If A Wicked Kind of Dark was a movie, who would play the leads? The cast I came up with would cost a fortune! Every author, in fact everyone, is allowed to dream …

I think Julia Roberts would be perfect for Tala Lae. 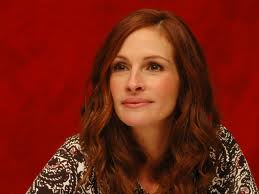 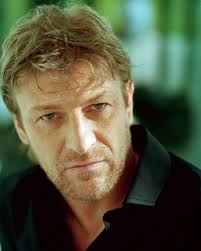 Christian Bale – I couldn’t think of a better Gabriel 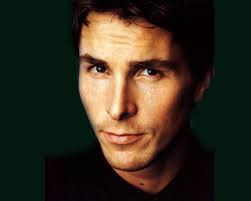 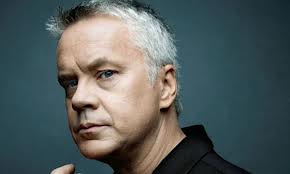 Allaria could be played by Audrey Tautou 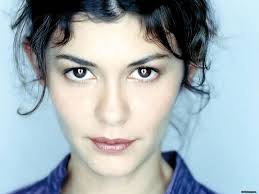 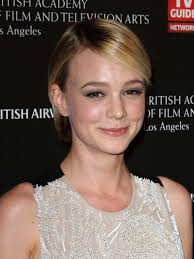 I cannot pick Robert – if you’ve read this far, perhaps you can help?

Do you agree with the actors I’ve chosen? 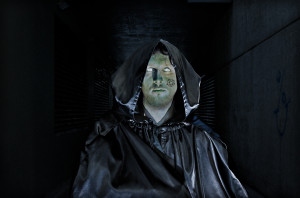 So this is fear.

The man stood trembling on the edge of the plank as dark clouds tumbled towards the boat. The approaching storm sent cannonballs of wind to clear its path. Inside the storm, the ocean was black. Outside, it churned blue. The water was rising and the sky was falling. Something had to give.

Swells rolled towards the North Australian coast, trying to dislodge the man, who was naked apart from a pair of white boxers stained yellow with urine. He was also bald, with a chunky physique, and beady close-together eyes. Angry red welts criss-crossed his back, and burns blistered his cheeks like chicken pox. Desperate for fresh water, he licked his cracked lips, tasting salt mixed with blood

The man had not felt fear before.  He had seen it in others – that silent scream trapped inside wide, white eyes. Sometimes, like steam whistling from a kettle, the scream escaped, and sometimes it hid itself in short, sharp breaths which mirrored the rapidly beating heart.

Fear made its own noise. Horror movies captured it perfectly: psychopaths plunging their knives in time to fear’s screech. Sitting in the comfort of the theatre, the man had thought that noise beautiful, but now he was the victim.

Fear screeched through his body as he overbalanced, falling heavily onto the plank. Scrabbling, he managed to cling to the wood. His willpower abandoned ship. The man closed his eyes, expecting to die.

Jack is the main character in my next book. He’s agreed to an interview. I’ll be asking him questions at the end of some of my blogs. Part of Jack’s contract stipulates he cannot reveal specifics about himself and his past – it would ruin the story. Some people might say this interview is an exercise in dialogue. Others could suggest it’s a unique way to introduce readers to a character before he’s officially unveiled to the world.

Q: Thanks for taking the time to talk to us today, Jack.

Q: You’ve been through a lot.

A: Yeah, but I’m not the only one in this world with problems.

Q: Do you have any advice for people who’ve had similar experiences to you?

A: Just the usual things. You know – stay strong. Don’t give up. It’s all right to ask for help sometimes.

Q: Have you always followed this advice

A: Tried to, but it’s harder than you think – especially when a creature from another dimension wants to bite your head off.

I’m on holiday, which means writing. I’ve given myself four weeks to finish the first draft of the next book in the Minaea Chronicles. I’m loving returning to Minaea. I’m also enjoying the change of scenery on Earth for Part 2 – Australia this time. The landscapes in my adopted country are magnificent. I have travelled widely here and I’m constantly inspired. I’ve camped at the top of Cape York, and woken up to find a crocodile track etched into the sand ten metres from my tent. I’ve sailed up the coast of NSW past sparkling white dunes that seem to stretch on forever. Australia – where there’s something for everyone. Including my characters.

I’m introducing some new characters in Part 2. I’m also developing the existing protagonists. Luthien – how does someone overcome waking from a seven-year coma? Will Robert’s memory return for good? Is Jakal really dead?

Part 2 is much more menacing than A Wicked Kind of Dark  . But I feel it’s important to mix darkness with humour, like The Empire Strikes Back. Definitely the darkest movie in the original Star Wars trilogy, Han Solo still managed to make audiences laugh. ‘Never tell me the odds,’ Han said in response to C3PO stating the statistical probability of surviving an asteroid field. I once used Han’s words when someone told me how difficult it was to get published.

Postscript: I watched Silver Linings Playbook last night. Nothing like a well-made rom-com to help you feel better after a rough day.

Throughout the book The Lord of the Rings, Sauron rarely (if ever, from memory) speaks a word. We don’t know what he looks like, nor are we given direct access to his thoughts. His presence, however, permeates through every page of the novel. The eye of Sauron is more metaphor than plain description.

Voldemort is given physical form in the Harry Potter books. He’s much more of a character in this sense. Because of this, he doesn’t seem as powerful as Sauron.  This is understandable given that Sauron is a maia, one of the immortal spirits that entered the universe at its inception. Voldemort hates muggles; he believes in blood purity. His twisted ways are much creepier (several of our own history’s ugliest inhabitants held a similar belief about blood purity) than Sauron’s distant dark-lord malevolence. We feel more vulnerable to Voldemort’s kind of evil.

I needed to take these two styles of dark lord into consideration when creating my own antagonist. Young adult fantasy is strewn with Voldemort-like characters – Cassandra Clare’s Valentine is also motivated by purity of blood. Today most readers like to get up close and personal with the bad guys. You can’t do this with Sauron.

Racism couldn’t drive my dark lord’s evil ambitions – blood purity has been done before – but I decided that he needed concrete qualities contained in a physical form. But I love the abstract, because it doesn’t build fences around the imagination. So how does an author combine these two classes of dark lord without sacrificing their individual strengths; how does one mix the old with the new, high fantasy with contemporary young-adult fantasy? 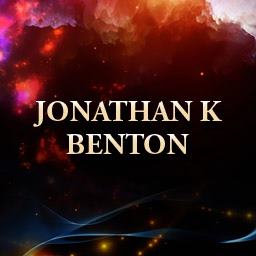 I hope blogging becomes easier, because I’ve rewritten this first sentence 12 times, and the text still isn’t singing. I digress. Thank you for taking the time to stop by and say hello. If you would like to get to know me – and I would love to get to know you – a good place to start is right here on my website www.jonathankbenton.com. There’s an email address on the Contacts page. Use it as much as you like. Nothing offensive please.

Blogs are a bit like diaries that people leave lying around on purpose. But this blog isn’t just about me. Please share your own thoughts and ideas. I’ll try to post lots of interesting stuff, mostly about young adult (YA) fantasy. What a great genre! The Hunger Games, Twilight and Harry Potter to name but a few. Stephen King is my personal favourite. Often he’s pigeon-holed into the horror genre – not so. Mr King mixes genres like a three star Michelin chef mixes ingredients.

Don’t ever feel that what you have to say isn’t important. I truly believe we’re all in this together – I’m referring to life. Big picture type of stuff!

That’s it for now.

A Wicked Kind of Dark

A Wicked Kind of Dark

Robert Duncan used to believe in magic. A mysterious call about a blood moon leads Robert back to the magical world of his childhood, Minaea, and to Luthien, the beautiful girl with flame-coloured hair, who he loved and lost.

As Robert unravels the secrets of his childhood, darkness enters his life and an ancient evil awakens, which threatens to destroy Minaea – and Earth. Aided by Rafael, his twin soul from Minaea, Robert must rescue Luthien before the blood moon and encounter deadly battle with the dark forces that would destroy both worlds.

A Wicked Kind of Dark mixes vast and spectacular fantasy landscapes with gritty urban reality. A must-read for people of all ages who believe in the power of imagination, and the importance of never losing touch with your inner child.