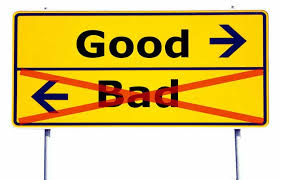 Rage – I experienced it yesterday morning before work. I logged onto the Internet to skim through the news. A judge sentenced a thug to nine years in jail for viciously assaulting a refugee who had arrived in Australia seeking a better life. The assault had been caught on CCTV, which had been linked into the article. I watched a soulless thug savagely mug an innocent person. Extremely confronting. The thug’s accomplice loitered at the end of the alley making sure there were no witnesses. My heart goes out to the victim – I hope his future is filled with happiness, peace and love.

I want to believe life is beautiful. It can be, but for a lot of people it’s not. This was just another example of the empty scumbags with whom we share the planet. I make no apologies for believing that if someone is capable of such a ruthless crime, then they are undeserving and in most cases incapable, of rehabilitation. Murder, assault and sexual offences stay with the victim forever, lest we forget.

The CCTV footage served notice to me. Pink Floyd summed it up perfectly in this song … Don’t turn away. The more we support the victims of these crimes, and the more bullies, thugs and sexual predators we remove from society, the better off we will be.

2 Replies to “I wish I was a superhero. Then perhaps … Jonathan K Benton”