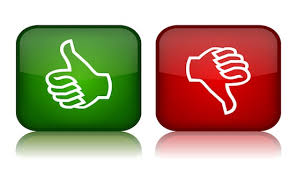 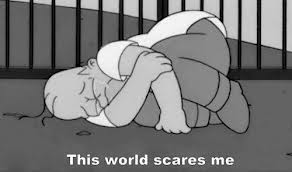 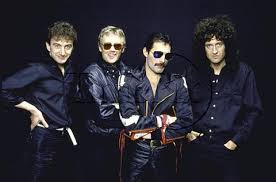 I was watching a documentary about Queen and realised that parallels can be drawn between a super group and a great book. Each member of Queen brought their own unique elements to the mix, that when combined, clicked to make extraordinary music.

A great book is a successful combination of elements too: Plot, Theme, Structure , Voice and Character. Think of these things as members of a super group. If you can successfully meld them into a novel, you’ll make ‘A Kind of Magic’ too. 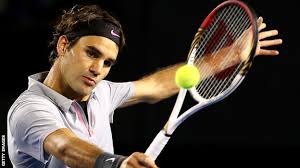 Roger Federer inspires me. I admire Nadal’s snarling ferocity and Djokovic’s quirky athleticism and sense of humour. Both these players are great ambassadors of the game. But Roger Federer transcends tennis with his magnificent behaviour on and off the court. Give him a light sabre instead of a racket and he’d make the perfect Jedi. It might be because I love the arts.  I remember watching the Paris Opera Ballet perform Swan Lake in Sydney – the principal dancer playing Princess Odette pirouetted onto stage and took my breath away. I’d only seen one other person in possession of that kind of balance and perfect poise. Roger Federer. At his exquisite best, he’s unstoppable. Approaching 33 years old – an age when many players have retired – he is still one of the best players in the world. That’s how good he is. I love those slow-motion shots showing Federer’s eyes never leaving the spot where his racket hits the ball. His face is serenely still: there’s no snarl or grimace – regular features on other players’ faces. He’s the only player whom regularly conjures this much emotion from the grandstands. Win or lose tomorrow, thank you Roger.