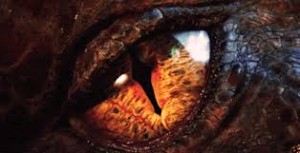 Is there a difference between tapping the phone of a democratically elected president and tapping the phone of a celebrity, or murder victim? Employees of Rupert Murdoch are facing jail sentences for their roles in the News of the World phone tapping scandals. Should governments face the same repercussions? Probably not. I don’t know international law well enough to comment on government-sanctioned spying. It’s just sad that we live in a world where people feel the need to spy at all. I’m innocent, and yet I’ll be listening for that tell-tale click on the phone next time I’m ranting about politics to my family or friends. If I look out the window and see a man in a yellow hard-hat tinkering with the telephone exchange … I’ll hang up and wait for the men in black suits.

Bill and Melinda Gates: thank goodness for these two. They make being billionaires ‘cool’. I’m a big fan of Sir Richard Branson too. His biography is inspiring. Gina Rinehart, who inherited her millions, evokes a different set of feelings. ‘If you’re jealous of those with money,’ Gina wrote, ‘don’t just sit there and complain. Do something to make more money yourself – spend less time drinking or smoking and socialising, and more time working.’

A thoughtful billionaire would never use the world ‘jealous’ in this context, or risk sounding like Smaug the dragon.

Clive Palmer: if you build it, they will come. I like this guy. He builds dinosaur theme parks and Titanics. He’s also a conspiracy theorist. Colourful Clive. Good on ya, mate!

All this talk of billionaires, and I’ve forgotten to get my lotto ticket … 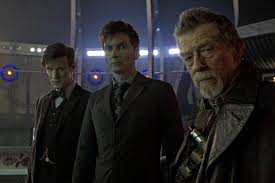 Doctor Who. This morning I watched the 50th Anniversary addition of this brilliant British series. Doctor Who proves that amazing special effects are no match for great scripting and excellent acting. Despite not having a Hollywood budget, this BBC sci-fi series kicks butt. Long live the Doctor! 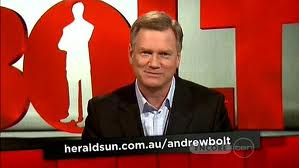 I tuned into the Bolt Report for the first time this morning. What a wonderful smirk Andrew Bolt has. It never left his face. Is it permanent? Is he Channel Ten’s answer to The Joker?